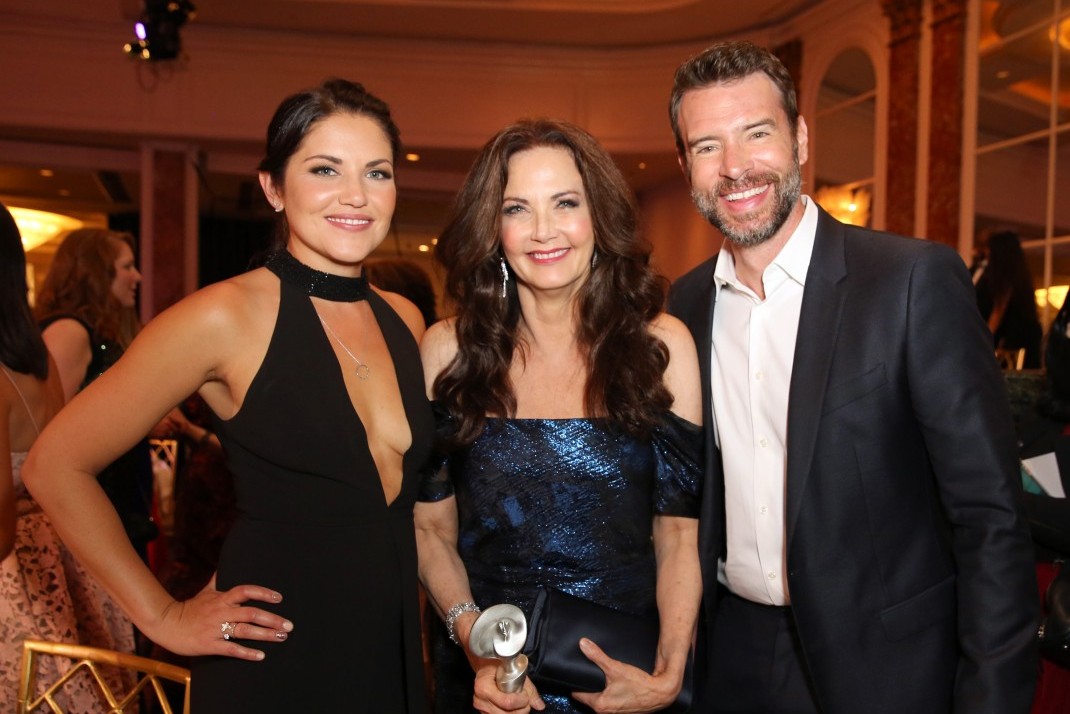 Highlights from the show include: