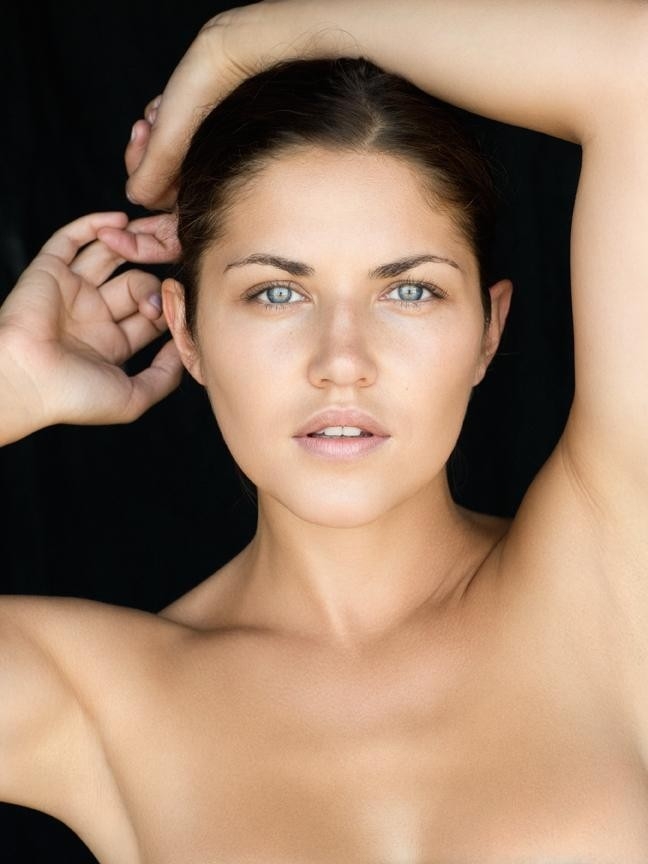 WASHINGTON, D.C., May 19, 2016 – Marika Domińczyk will host the 41st Annual Gracie Awards Gala and Grammy Award-nominee Andra Day will perform her hit “Rise Up” on May 24 at the Beverly Wilshire Hotel in Beverly Hills, the Alliance for Women in Media Foundation (AWMF) announced today. The Gracie Awards honor outstanding individual achievement and programming by, for and about women.

“The talent that Marika holds, along with her contagious energy and sense of humor, makes her an ideal host for the Gracie Awards Gala,” said Kristen Welch, AWMF Chair and SVP, Global Content Operations at Discovery Communications. “In the spirit of The Gracies, our host, presenters and performances will be unapologetically diverse, loud, personal, funny, emotional and bold.”

Polish actress and wife to actor Scott Foley, Domińczyk can be seen on screen in The 40-Year-Old Virgin, Who Do You Love and I Hope They Serve Beer In Hell, while also having appeared in the sitcom The Help. She is a recent graduate of the Upright Citizens Brigade.

“To spend an evening with the Alliance for Women in Media Foundation in a room full of individuals of such caliber really is something special,” said Domińczyk.

Entertainment for the evening will be provided by Andra Day.

“When I think about a female music artist whose music embodies empowerment, perseverance and strength, Andra Day comes to mind,” said Executive Producer, Vicangelo Bulluck “She is a catalyst for change and uses her talent in songwriting to inspire and encourage young women around the world. It’s fitting and an honor to have her perform at the Gracie Awards Gala.”

Day went mainstream after being signed by Buskin/Warner Bros. Records and teaming up with producer Adrian Gurvitz and heavy-weight soul man Raphael Saadiq. Together they worked and perfected song after song before Day’s 13-song debut album Cheers to the Fall, which she describes as “a biography told in the form of music.” The album eventually led to Day earning two Grammy Award nominations, a NAACP Image Award nomination, and a multi-week spot on the Billboard 200 chart.

“The Alliance for Women in Media stands tall at the forefront of the efforts being made to level the playing field in the media industry,” said Day. “It’s a true honor to be invited to perform for a room full of inspirational women who every day are bending the status quo and, whether they realize it or not, starting a revolution.”

The Gracies Awards Gala will be live streamed in partnership with Cumulus on websites nationwide at 7:30 pm PT. Tickets are available for purchase at the Alliance for Women in Media Foundation’s website, allwomeninmedia.org. National Gracies winners are recognized at the Gracies Gala in May while local, public and student winners will be recognized at the Gracies Luncheon, June 21, 2016 at Cipriani 42nd Street in New York City.

The Gracies recognize exemplary programming created by women, for women and about women in all facets of media and entertainment, as well as individuals who have made contributions to the industry. The Gracies are presented by the Alliance for Women in Media Foundation, the philanthropic arm of the Alliance for Women in Media which supports educational programs, charitable activities, public service campaigns and scholarships to benefit the public and women in the media. The Gracie Awards, established in 1975, honor programming and individuals of the highest caliber in all facets of radio, television, cable and web-based media, including news, drama, comedy, public service, documentary and sports. Awards are presented at the national, local, public and student levels in radio, TV and interactive media. For more information about the 2016 Gracie Awards, please visit www.thegracies.org. Sponsors of the 2016 Gracies Gala include Ford Motor Company Fund, Crown Media, Sinclair Broadcast, National Cable and Telecommunications Association, Katz Media Group, Universal Television, CNN, FOX Sports, Disney/ABC/ESPN, SiriusXM and NBC News’ TODAY Show.