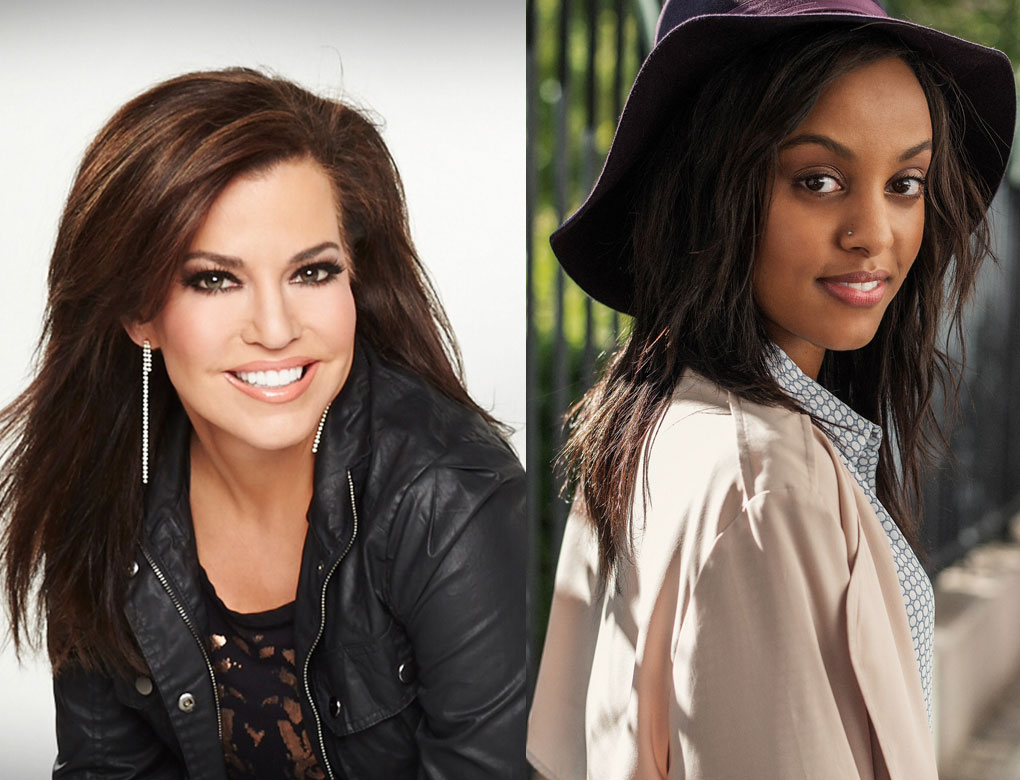 Robin Meade to Host, Ruth B to Perform at Gracies Luncheon

Local, Public and Student Winners to be honored June 21, 2016 at Cipriani on 42nd

May 2, 2016 (Washington, DC) –The Alliance for Women in Media Foundation (AWMF) is pleased to announce that Robin Meade, TV host, NY Times best-selling author, singer-songwriter and longtime anchor of HLN’s “Morning Express with Robin Meade” will serve as the host of the 41st Annual Gracie Awards Luncheon. Canadian singer/songwriter Ruth B, known for the viral hit “Lost Boy,” is set to perform. This annual event, which honors the accomplishments of women in media and entertainment at the local, public and student levels, will take place on June 21, 2016 at Cipriani on 42nd in New York City.

“The Gracies Luncheon is a special event that truly captures the comradery and heart of women in media,” said Kristen Welch, AWMF Chair and SVP, Global Content Operations at Discovery Communications. “Robin’s commitment to authenticity and originality in her personal and professional life mirrors the work we celebrate at The Gracies. She is a perfect fit as a Gracies Luncheon host and, with Ruth B as entertainment, this will be another incredible celebration of Gracie award winners.”

“I have a special place in my heart for the Alliance and the way its work has helped cultivate so many women’s careers in media,” said Meade. “As someone who got her start in journalism in local television news, I’m grateful to help shine a spotlight on our local news pro’s and talented students.”

The Gracies, which recognize exemplary programming created by women, for women and about women in all facets of media, are presented by the Alliance for Women in Media Foundation, the philanthropic arm of the Alliance for Women in Media that supports educational programs, charitable activities, public service campaigns and scholarships to benefit the public and women in the media.

The Gracie Awards Luncheon is made possible through the generous support of the following sponsors:

For more information about the 2016 Gracies, please visit www.allwomeninmedia.org. For the most up‐to‐date, insider information, follow The Gracies on Twitter @thegracies.

CREDENTIALED PRESS: For press information in regard to covering the event, please contact:

About the Alliance for Women in Media Foundation:

The Alliance for Women in Media Foundation (formerly known as The Foundation of American Women in Radio & Television) supports and promotes educational programs, charitable activities, public service campaigns and scholarships to benefit the public, the electronic media and allied fields. The Alliance for Women in Media Foundation has created partnerships and joint‐initiatives with the National Middle School Association, the Emma Bowen Foundation, the American Red Cross and other organizations that are philosophically aligned with the mission of the Foundation. The Foundation also supports Empowering America®, an initiative which pays tribute to many of America’s most pioneering and inspiring women. Through this program, the Foundation provides Empowering America® educational collateral to needy urban middle schools around the country. The Foundation also produces nationally acclaimed recognition programs, including The Gracie Awards®, a live gala that honors exemplary programming created by, for or about women.