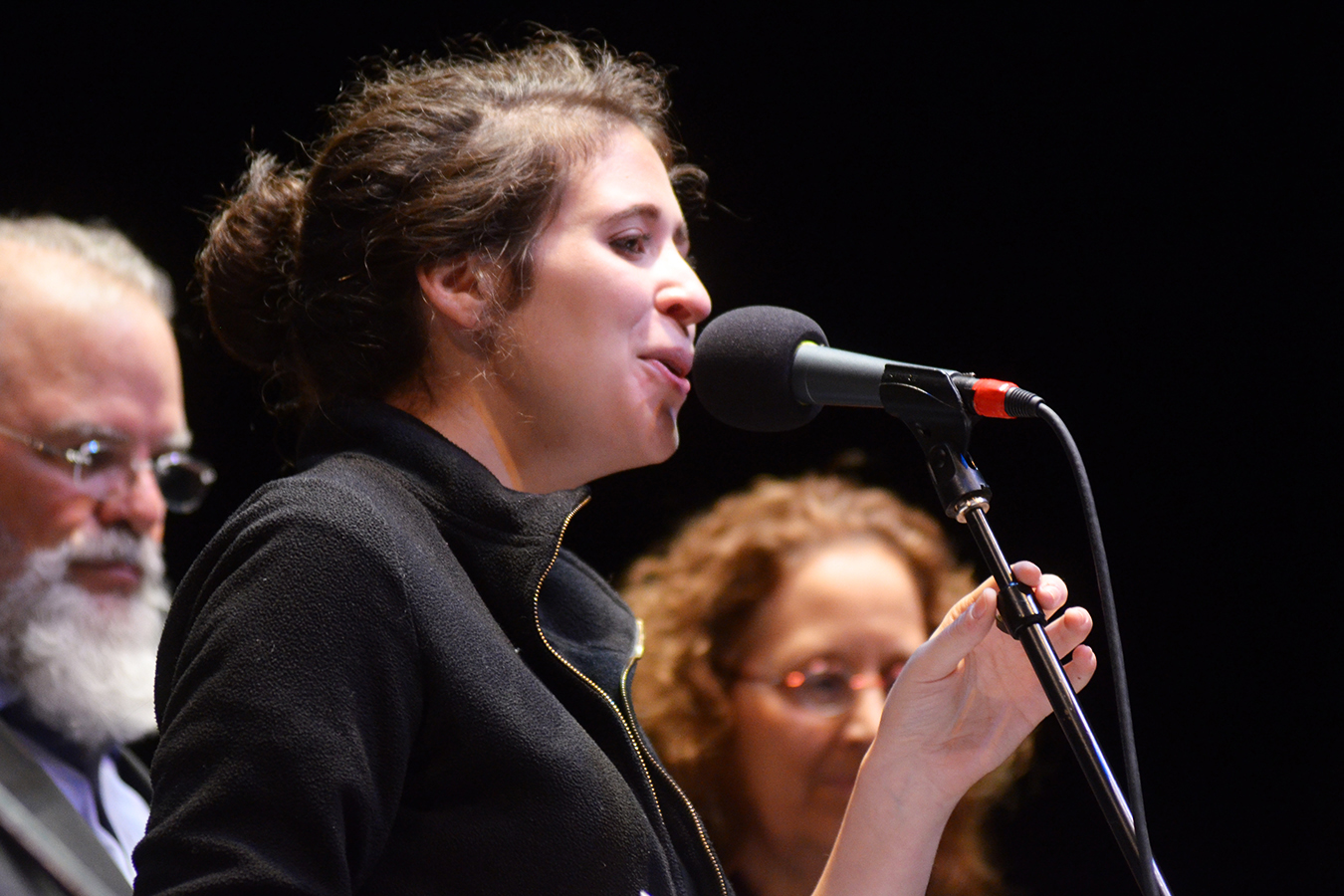 As the year winds down and everyone starts rushing towards the shiny, nebulous possibilities of 2017, I find myself looking back at 2016 and the moments that made me proud to be a woman in public media… as well as the moments that left me thinking, “Huh, we still have a ways to go, don’t we?”

Without a doubt, one of those wonderfully dichotomous moments occurred this past June at WNYC’s Werk It, an annual conference-slash-media festival focused on women in podcasting. Produced at the public radio home of such iTunes-topping (and women-fronted) podcasts as 2 Dope Queens and Death, Sex & Money¸ the Werk It festival brought together accomplished women from around the world who host, produce, edit, and largely guide the future of podcasts and digital media.

And when I say accomplished, I mean accomplished. For three days, I sat in on panels, workshops, and live tapings featuring NPR’s Melissa Block and Kelly McEvers, Note to Self’s Manoush Zomorodi, Radiolab’s Molly Webster, and a slew of talent from the audio oases of Serial, Millennial, and Invisibilia, amongst other lauded shows. Believe me when I say attending these sessions at Werk It was the equivalent of seeing your favorite bands at Bonnaroo or meeting your heroes at San Diego Comic-Con: it was truly a sight to see (and hear).

That’s why it was so disappointing, as I was getting settled into my first session of the week and getting pumped up to Rhianna’s appropriately-titled “Work,” to hear about a recently published list that inavertedly broke down what Werk It was trying to build up. Titled “The Most Influential People in Podcasts” by Collisions Media, the list attempted to promote the notable (and certainly deserving) individuals in the world of audio sharing, including This American Life’s Ira Glass and WTF’s Marc Maron. However, of the 22 influencers on the list, only two were women.

Nowhere did the list mention Julie Shapiro, Executive Producer of Radiotopia (the home of 16 award-winning podcast shows with over 14 million monthly downloads to its name). Nowhere did the list mention Jenna Weiss-Berman, previously the audio director of BuzzFeed (overseeing hits like Another Round and Lena Dunham’s Women of the Hour) and currently the co-founder of Pineapple Street Media (the home of Hillary Clinton’s With Her podcast). And nowhere did the list mention the founding mothers of edge-of-your-seat interviews like Fresh Air’s Terry Gross, The Diane Rehm Show’s Diane Rehm, On Being’s Krista Tippett. At Werk It, I was surrounded by over a hundred women with the ambition and work ethic to bring their stories to life, but this list (which has since been taken down) acted as a sobering reminder that these voices could easily be silenced due to gender imbalance.

Prior to attending the conference, I had been asked why I was attending a women’s conference in the first place. The mission of Werk It, as stated by New York Public Radio’s President and CEO Laura Walker, is to overcome this underrepresentation of women’s voices in the world of podcasting, “to bring urgency and focus to the imbalance and to seize the opportunity to correct it more quickly than in other industries.” Although the ratio of women in audio has begun to shift for the better, it is so crucial for these panels, debates, and workshops to continue in order to challenge, to inspire, and to give us both the resources and support system to continue telling our stories.

By this time in 2017, I hope that public media has progressed to the point where women not only earn their place on lists, but also are supported and recognized for their contributions to radio, podcasting, and beyond. It’s clear that women are werking it; it’s time for the world to catch up.

Joni Deutsch is a public radio host and producer based in Charleston, West Virginia. In June 2015, she became assistant producer for NPR’s live performance radio program Mountain Stage with Larry Groce; one year later, she became the program’s youngest and first female guest host. Joni is currently working towards earning her Master’s degree in Strategic Communication from American University. She is a recipient of the Emerging Voices Scholarship through AWMF and the Ford Foundation.