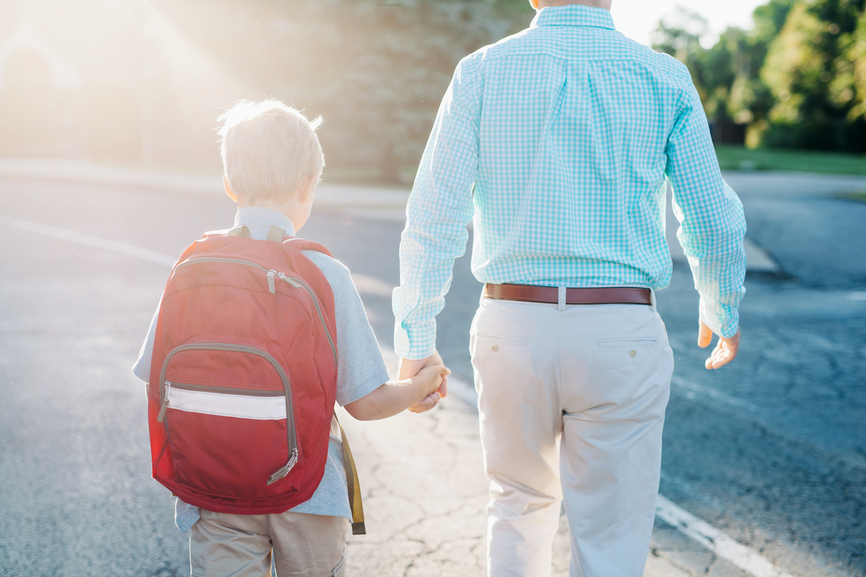 Why Are We Allowing Media To Define Gender Roles

In an attempt to simplify the complicated nature of men and women, society has allowed media to define and otherwise perpetuate gender stereotypes that dumb down the human experience. And, in its attempt to elevate one gender, denigrate the other.

Turn on any prime-time channel and you will see one of several scenarios. Men lead and women follow. Women lead and men are buffoons. Or worse yet, men are the aggressors and women are the victims. Rarely are men shown as capable of being equal partners with the women in their lives.

From books and magazines to television programs and films to video games and online communities, media drive our understandings gender. As a mother of two young girls I am hyper aware of the influence media can have on them because children imitate or otherwise model what they see. A friend from school turned my girls’ attention to a popular television program for tweens. They watch the 30-minute program twice a week when they are with their grandmother.

After two weeks of watching episodes of this particular program, my once very helpful little girls stopped picking up after themselves. I called a family meeting and asked why they weren’t helping around the house. My eight-year-old said that they didn’t have to help because that was the maid’s job. I quickly reminded them that we didn’t have a maid. They said that they had decided I was the maid. It was a mom’s job to be the maid. We talked some more and determined that the 60 minutes a week that they spent watching this new kid’s show, where the kids were cared for by the butler because their parents were always away on business, helped them redefine their interpretation of gender roles.

Like two cats let out of a bag, my girls went on to teach me about what a father does—this time they based their new understanding on another sitcom my mother, their grandmother, let them watch. According to my two little girls, who love their dad and can’t wait for him to come home from work, dads are only good at one thing. Messing up. Dads don’t know how to take care of babies—they might even put the baby in the clothesbasket if they can’t find a diaper and some of them change the baby’s diaper on the cutting board in the kitchen. (Got a lot of “eeewws” at that one). Dads also make the kids do his chores and then he tells the mom that he did them. I asked them if their dad was like that. They thought for a few minutes and then, like synchronized swimmers, shrugged their shoulders and said, “He’s a dad so probably.” My six-year-old looked up with a worried look on her face, “Did daddy ever put me in a clothesbasket?”

By presenting us with images of women, men, and relationships, media advance ideals of what is desirable in women and men. These ideals are, at best, suffocating stereotypes because they present society with how men and women—and children—are “supposed” to be. But there are small victories that suggest some of us have had enough of the status quo.

A picture is worth a thousand words.

Taking a giant step toward gender equality, Getty Images, a stock photography and video/film footage house, teamed with Sheryl Sandberg’s LeanIn.Org non-profit organization to curate thousands of high quality images that depict women and girls, families of all kinds, and men as caretakers as well as earners. The goal of the new collection is to shift perceptions, overturn clichés, and incorporate authentic images of women and men into media and advertising. The collection is aptly titled, “You can’t be what you can’t see.”

There will always be a fraction of people who refuse to act as equal partners in any relationship and/or work-life situation. However, I hold out hope that those of us who value the men and women—and children—in our lives can unite in our efforts to champion a realistic depiction of gender roles.
The first step in effecting lasting change is to start the conversation. Raise your voice. Speak out against media’s portrayal of men being incapable of being equal partners with the women in their lives.

Becca Bentley-Mila is a writer, producer and consumer of media. She and her husband share the joy of parenting two little girls and a Pekinese puppy named Love.