This annual event provides an opportunity to recognize and celebrate the significant impact women have made in the media industry, while also spurring to action and emboldening female leaders in attendance.

For decades, the Alliance for Women in Media Foundation has bestowed the coveted Gracie Award on the producers, directors, actors and writers for extraordinary work. The Gracies are named for the iconic Gracie Allen, who was a indeed as much a talent as she was a brilliant and visionary business leader.  The newly renamed Gracie Leadership Award closes the circle by spotlighting the media industry’s business leaders, from founders and owners to c-suite executives. As a result, the Gracie now represents all individuals who work tirelessly to bring the very best in programming to millions of people around the world.

This event consistently serves as an opportunity to celebrate the significant impact made by women in our business and inspire female leaders in attendance to be bold in their own lives and careers.

For sponsorship information about the Gracies Leadership Awards, or any other AWM/F opportunity, please contact Becky Brooks. 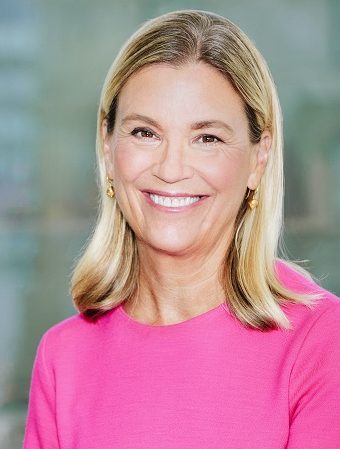 Berner was named President and Chief Executive Officer of CUMULUS MEDIA in October 2015 after having served on the company’s Board of Directors for six months. Under her leadership, the company reversed four years of financial and listenership declines. Before joining CUMULUS MEDIA, Berner served as President and CEO of MPA—The Association of Magazine Media, where she leveraged her deep understanding of media to aggressively champion and advocate for the industry among advertisers, investors, consumers, and regulators. Berner previously served as Chief Executive Officer of Reader’s Digest Association, the $2 billion global media and direct marketing company where she developed and executed a successful turnaround strategy that ultimately led to a doubling of the stock price. She oversaw the restructuring of the company’s acquisition-related debt, and optimized its brands and assets, including through the development of new digital revenue streams. Berner led Fairchild Publications, Inc. for more than five years, first as President and CEO of the standalone company, and later when it became a division of Condé Nast Publications and she served as President and an Officer of Condé Nast. She had joined Fairchild from a position as Vice President and Publisher of Condé Nast’s Glamour, and was previously the Publisher of News Corp’s TV Guide. She began her career selling advertising for a neighborhood newspaper in Boston. 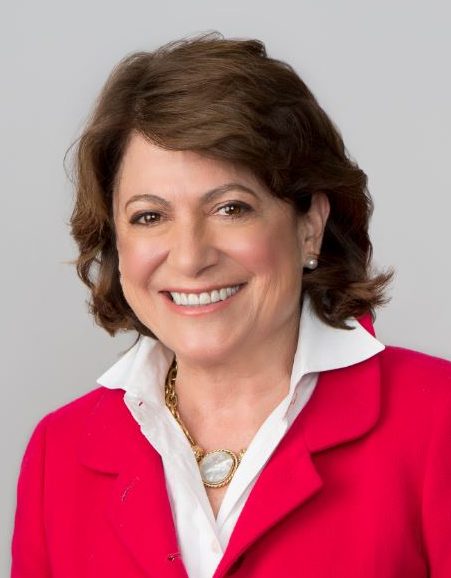 Weezie Kramer is the Chief Operating Officer of Entercom Communications a leading media and entertainment company and the # 1 creator of live, original, local audio content reaching over 100 million people each week. In this role, she leads operations for Entercom’s entire portfolio.

Kramer joined Entercom in January 2000, as a regional vice president, overseeing five markets. She has been instrumental in driving the company’s growth and was elevated to her current role as COO in 2014. Kramer was a part of the executive team leading the company’s merger in 2017. Prior to Entercom, Kramer held numerous sales and leadership roles in the radio industry. Notably, she spent 12 years at CBS radio, where she rose to become a VP and a Market Manager.

Kramer serves on the executive committee of the Radio Advertising Bureau (RAB) and was the first woman to chair the organization. She was also the first woman to receive the Sales Manager of the Year Radio Wayne award, a prestigious honor which recognizes the professionalism, creativity and dedication of radio industry leaders. In 2013, she won the “Mentoring & Inspiring Women” in Radio Group’s Trailblazer award and is consistently named as one of Radio Ink’s “Top 20 Most Influential People.”

Kramer earned a bachelor’s degree at the University of Kentucky.

Rosemary Mercedes is Executive Vice President and Chief Communications Officer for Univision Communications Inc., the leading Hispanic media company in the United States and owner of the No. 1 Spanish-language network for 26 consecutive broadcast seasons.
Through a period of transformation and ratings resurgence, Mercedes has defined Univision’s overall communications strategy, which includes media relations for corporate and business matters, industry issues, and programming and talent publicity efforts. She has been instrumental in establishing Univision as “America’s Hispanic Superbrand.” She reports to the CEO and partners with leaders across Univision to develop communications approaches that advance its objectives.
An accomplished leader with 20 years of experience, Mercedes has played an integral role in some of Univision’s most successful communications and awareness campaigns. In 2018, she shared her story in “Diverse Voices: Profiles in Leadership,” a book to help communications professionals better understand challenges faced by minorities in the industry. She has also been named Pioneer of the Year by the HPRA; acknowledged among the Rising Communications Leaders in North America by The Holmes Report; recognized among the Top Women in PR by PR News; and featured as one of the Top Forty PR Professionals Under 40 in the U.S. by PR Week. She currently serves on the executive steering committee for Univision’s Women’s Leadership Council.
Previously, she has worked in PR roles across sectors, including nonprofit and higher education.

Michelle Rice, a 15-year veteran of TV One, was named General Manager in July 2017. In this role, she is responsible for overseeing and leading all business, operational and creative aspects of the network. Most recently, Rice shepherded the development of TV One’s new sister network, CLEO TV, an aspirational lifestyle and entertainment TV network serving Millennial and Gen X women of color that launched in January 2019.
Prior to her promotion, Rice served as the Executive Vice President of Content Distribution and Marketing for TV One, where she developed distribution strategy and handled national accounts negotiations with all the major multichannel video programming distributors (MPVDs) to increase and maximize TV One's content distribution opportunities on mobile, linear and non-linear distribution platform. She also handled domestic and international program sales and distribution for the network.
Before joining TV One, Rice also had stints at iNDemand, NBC Cable Network and Black Entertainment Television (BET), where she started her career through the Walter Kaitz Fellowship program in 1993.

Michelle Vicary is executive vice president of programming and network publicity for Crown Media Family Networks, home of three linear networks, Hallmark Channel, Hallmark Movies & Mysteries, and Hallmark Drama; subscription video on demand streaming service, Hallmark Movies Now; and e-book publishing division, Hallmark Publishing. Vicary is based in the company’s Studio City office and reports to Bill Abbott, President and Chief Executive Officer.
In her role, Vicary is charged with the strategic oversight of all production and original programming for all of Crown Media’s platforms. In addition, she supervises acquisitions, program scheduling, and the on-air scheduling promotional strategy for the company’s linear and digital services. Vicary is also responsible for talent relations and the execution of program publicity strategies for the two channels.
In the course of her tenure, Vicary spearheaded Hallmark Channel’s highly successful foray into original primetime scripted series, including “When Calls the Heart,” “Good Witch,” and “Chesapeake Shores.” In addition, Vicary oversaw the launch of Emmy® nominated daily lifestyle program, “Home & Family,” hosted by Cameron Mathison and Debbie Matenopolous, and drove the expansion of the channel’s content footprint to include annual specials, including “Kitten Bowl,” “Cat Bowl,” “American Rescue Dog Show,” and “Hero Dog Awards.” In 2018, Vicary was responsible for staking out even more new territory for the network with the launch of its first family reality series, “Meet the Peetes,” starring Holly Robinson Peete and Rodney Peete. 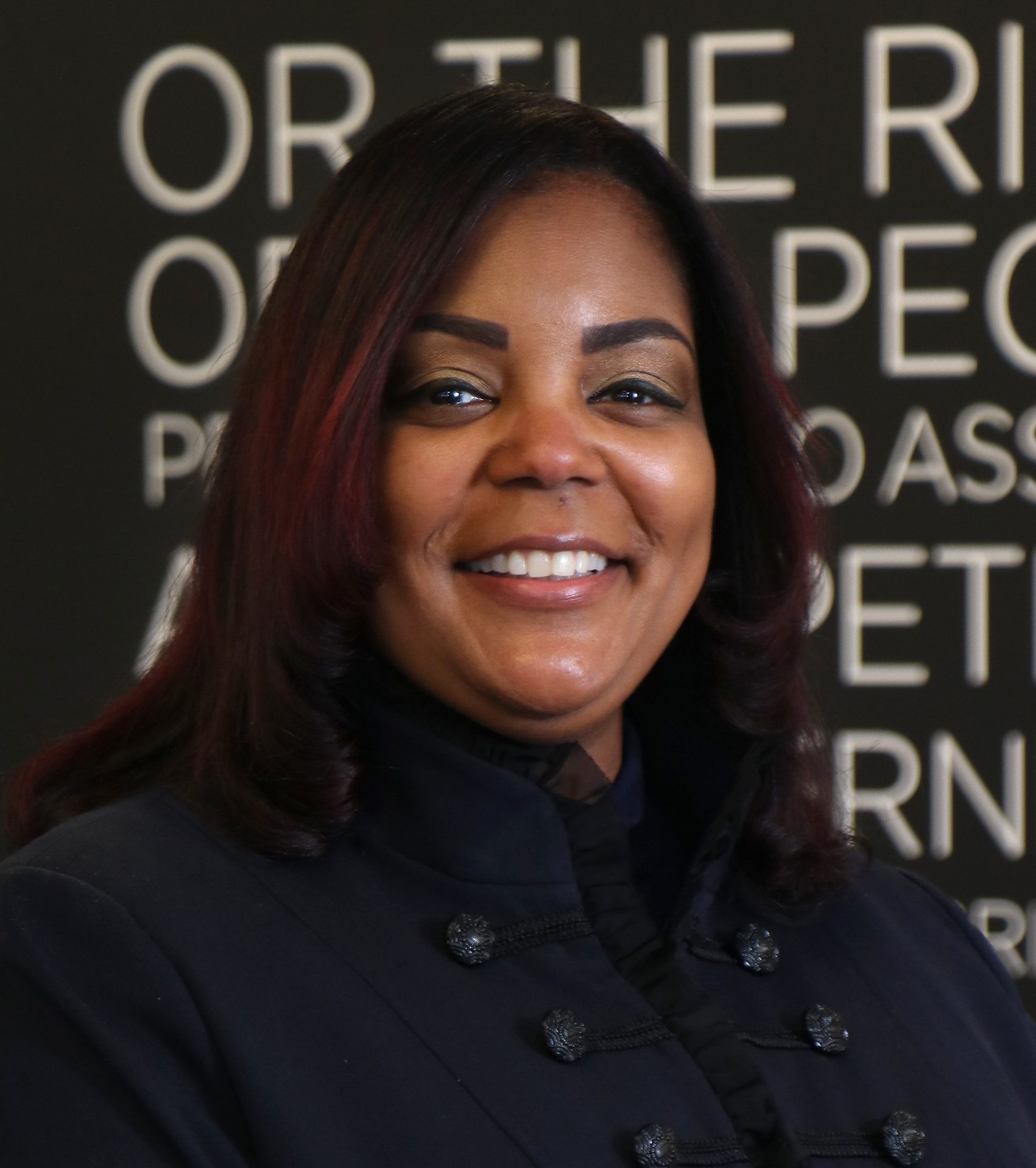 Danyelle S.T. Wright, 48, is vice president, employment and labor law, and chief diversity officer for The E.W. Scripps Company.
Wright leads Scripps’ enterprise-wide diversity and inclusion strategies. She works closely with the company’s human resources leadership to bring these strategies to life and provides guidance to the company’s senior management on employment and labor practices. Wright also serves as the employment attorney for the company.
Before joining Scripps in 2015, Wright served as partner with a Dayton, Ohio-based law firm. She received her bachelor’s degree in government and Africana studies from Cornell University and her doctorate in law from The Ohio State University. 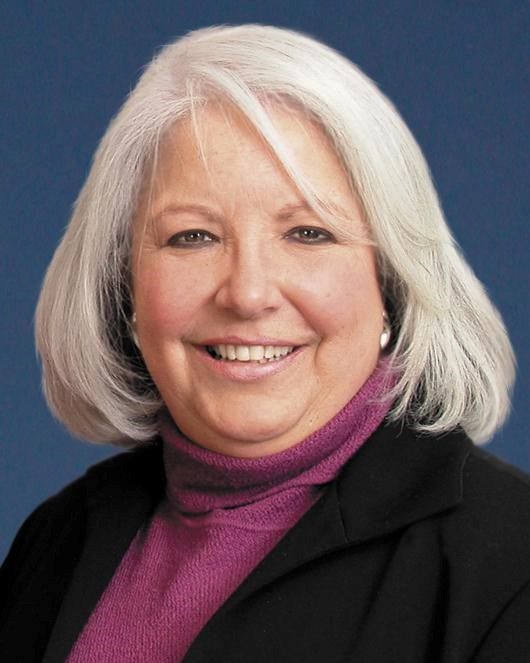 Chickie Bucco has enjoyed a more than 40-year career in advertising sales in New York City. She currently runs an independent media advertising consultancy, after having spent the majority of her career at Katz Television Group. Most recently, she served as President of Katz Direct, a division of the company leading Direct Response sales on behalf of more than 700 television stations nationwide. Chickie is a long-time and staunch advocate of women’s rights, serving as President of New York Women’s Agenda (NYWA) and the Alliance for Women in Media (then American Women in Radio and Television). She is passionate about the importance of mentorship and career development, particularly for young women, and has participated in a number of youth development initiatives, including through the United States Information Agency and PENCIL’s ‘Principal for a Day’ program. She is a proud mother, grandmother and New Yorker. 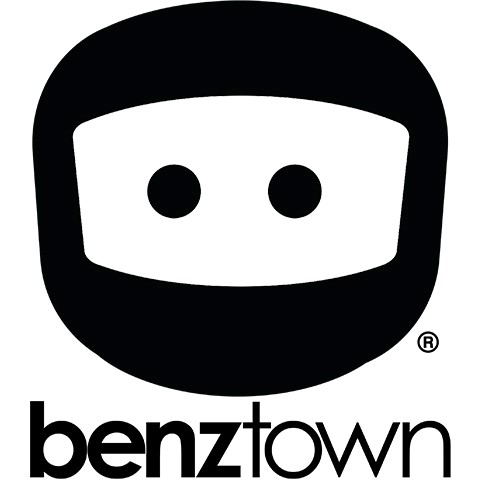 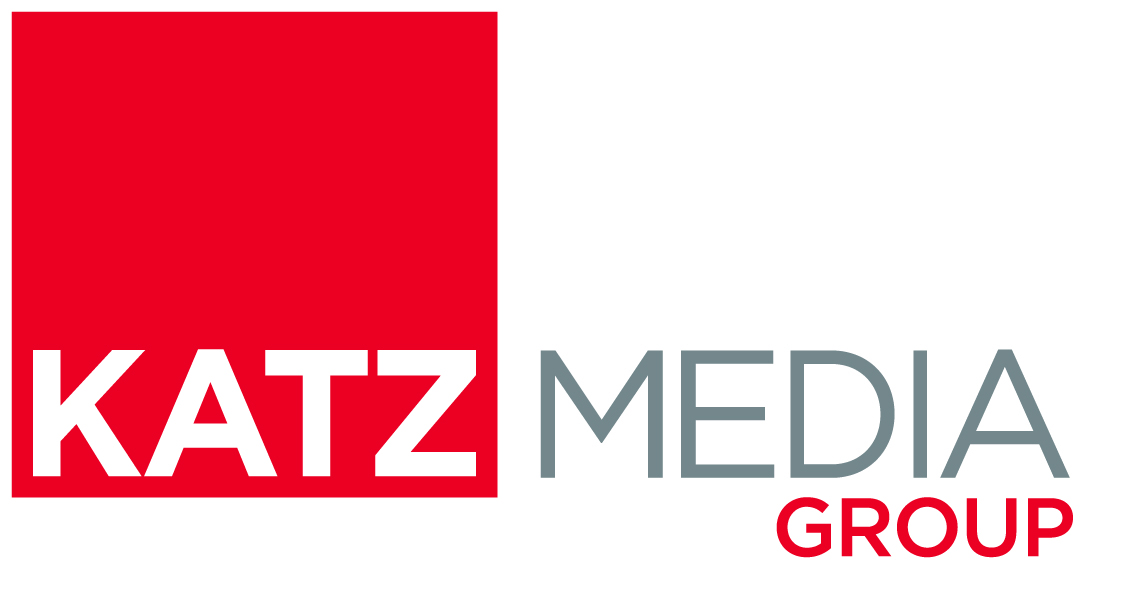